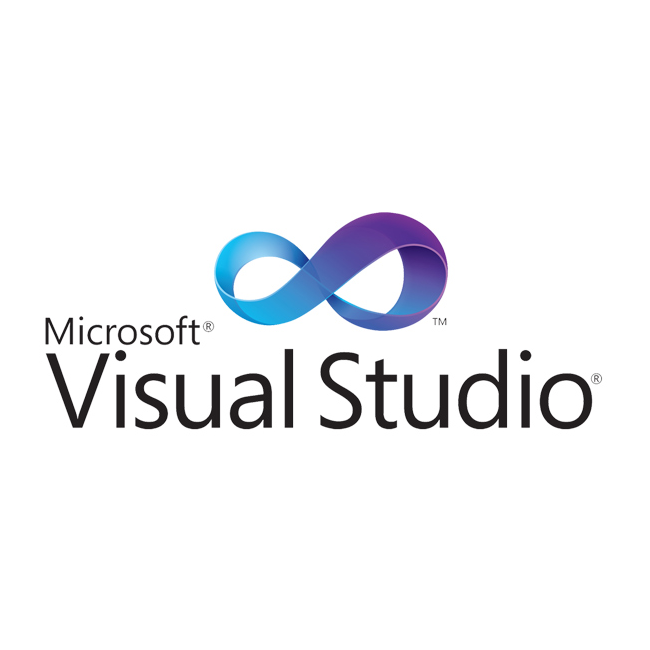 Microsoft Visual Studio 2015 Community Edition (vs community 2015) is an Integrated Development Environment (IDE). It is a complete standalone offline installer for Windows.

The Classic Editor of Visual Studio 2015 Community Edition is loaded with a bundle of features for tracking errors. When it comes at traceability of the code, Visual Studio provides the best tracking features for your code. Each method can be minimized and maximized when you want to focus on the integration of code.

Before installing Visual Studio 2015 community, you must fulfill the below-given system and environment requirements.