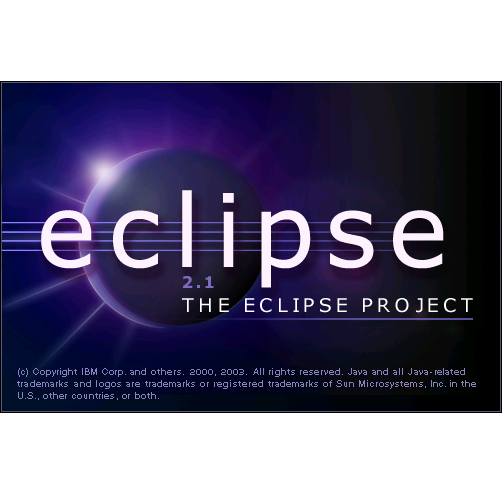 Eclipse is a free Integrated Development Environment for Java Development. It is designed for professional Java developers. Eclipse IDE is a standalone installer for Windows. It supports Java EE along with a bundle of different languages for web and desktop development.

Eclipse is an open source platform to bring the web and desktop developers on the same platform. It has a wide range of integrated tools for flexible and trackable development. The best feature of Eclipse IDE is that it can handle huge modular applications very efficiently. Most of the Java EE developers prefer to use Eclipse IDE. Many developers use Eclipse because of its performance and support for widely used plugins. Eclipse popularity is because of its support for wide range of plugins support. It provides a variety compilers for different programming languages like C++, Fortran, COBOL and Python. A major factor behind the success of Eclipse is also that you can build your plugins in it. Another good thing about Eclipse is that you can put your project in it at any phase, either it is the middle or the end.

With the help of Eclipse editor, it is very easy to track down error which can be annotation issue or any syntax issue. Before the development of Android Studio, Eclipse was the only reliable tool for Android development. Although, Eclipse’s support for Android is now over but still you can do mobile application development in Eclipse. 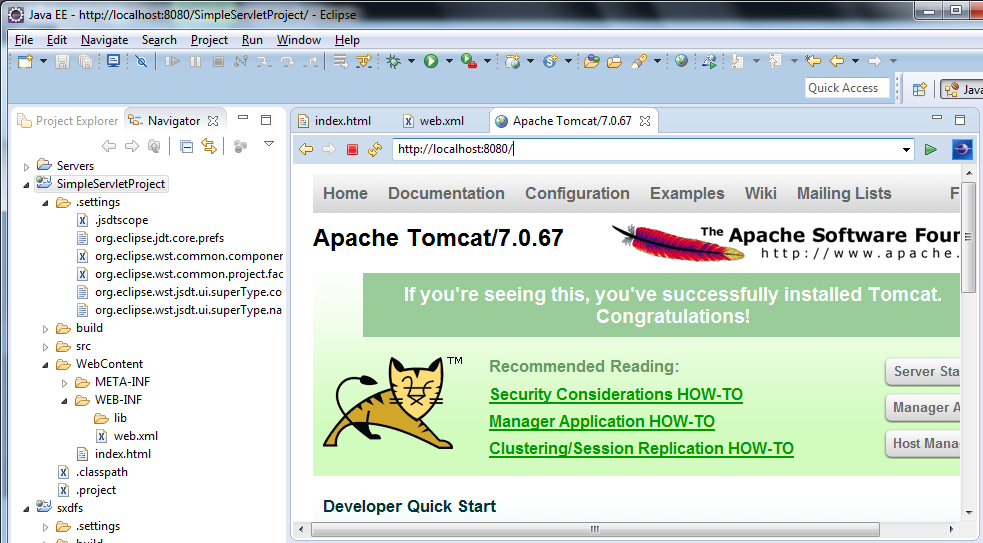 Eclipse IDE is very easy to use and preferred for the beginners when they start web or desktop development. It is also a preferred IDE from Java experts. Eclipse editor also provide good support for Apache Tomcat.

To get maximum performance the recommended requirements for installing Eclipse IDE is more than the above-given requirements. i.e. 1GB of RAM with more than 1.5 GHz processor Speed and Java version 5.