There are different Android emulation tools but Genymotion 2017 Android Emulator is considered as the most reliable and powerful. It provides the possibility to create different Android virtual systems either latest or oldest. The product is made for the developers so that they can test their applications on different Android devices rather than purchasing each device separately. It is a completely free application, all you need is to signup and login to your account and download the Android system you need. You may also like to download Android Studio. 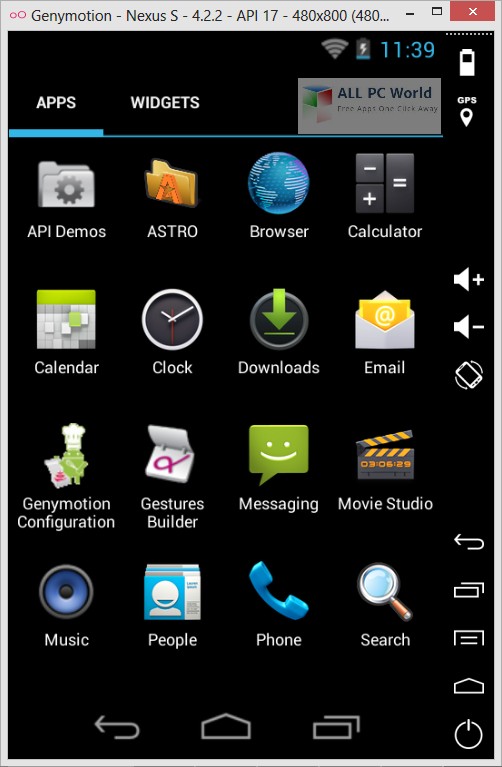 The virtual device is a bit heavy on the system resources and takes some time to load. But, it provides the complete virtual environment for the developers. Not only this, but the Android system also provides advanced 3D performance feature. As it relies on the OpenGL technology, it runs very smoothly independent of the device and the Android version. Moreover, this powerful application also comes up with Android Cloud Storage. You can install any application on the emulator by simple drag and drop. All in all, it is a very reliable and efficient Android emulation tool with numerous powerful features and support for multiple Android devices. It is developed by Genymobile.

Some of the top features of Genymotion 2017 are:

Before downloading Genymotion 2017 Android Emulator, make sure that your system meets the given requirements.