Among different Debian Linux distributions, Ubuntu is one of the most powerful and widely used across the globe. Providing an ultimate level of security and a wide range of powerful features, it is known for its best environment. An intuitive user interface for the desktop version, the users can handle all the operations with minimum efforts. The major factor behind the success of Ubuntu is the ease of access and the globalization. 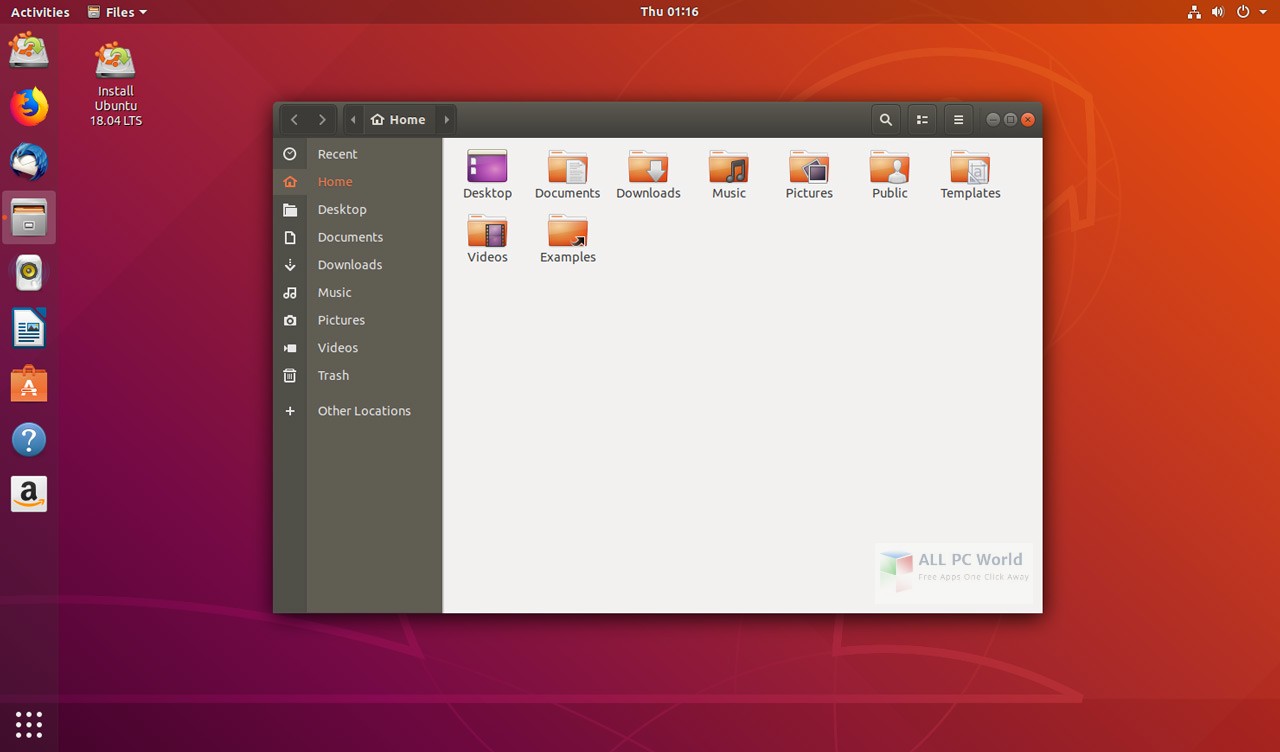 The latest release may take place of the Red Hat and Fedora that were managing the older servers. This release can be installed with Windows by running a virtual machine to access numerous powerful features of Linux A visually appealing and an easy to use environment makes it very easy for the novices to operate. A powerful terminal is there to run different commands and control the operating system. All in all, it is the latest and the most powerful operating system with a variety of powerful features and applications.

Some of the features of Ubuntu are: