360 Total Security Antivirus is powered by 360 Cloud Engine to protect your system from different types of viruses. This antivirus tool combines the power of 360 QVMII, Avira, and Bitdefender takes the security of your computer to unpredictable level. It keeps an eye on the whole system. When any program tries to access the critical system files, it immediately blocks the application and generates an alert to take an action. The good thing about 360 Total Security is that it has really fast speed and it doesn’t slow down your computer. 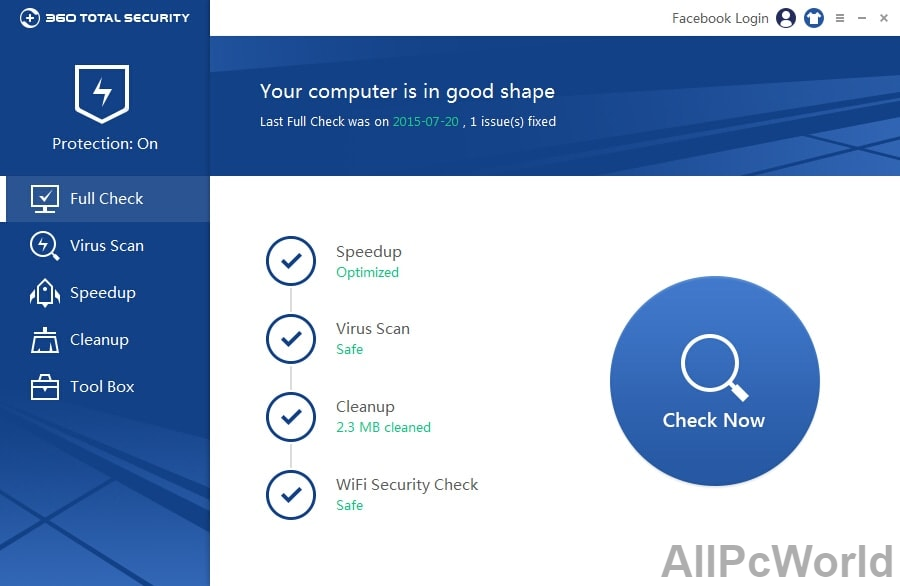 If your computer is running low disk space and you don’t know the exact unwanted files, 360 Total Security will do this for you. It cleans up the unwanted files from your computer to make your system load free. 360 Total Security provides Secure browsing and privacy protection for ultimate security. It keeps you protected from phishing sites, stops unauthorized keylogger, malicious downloads, and webcam access programs from stealing your personal information to keep you on the safe side. Total security means that it has multiple layers of shields for total protection if any malicious activity is whitelisted from one layer, other layer blocks the application. 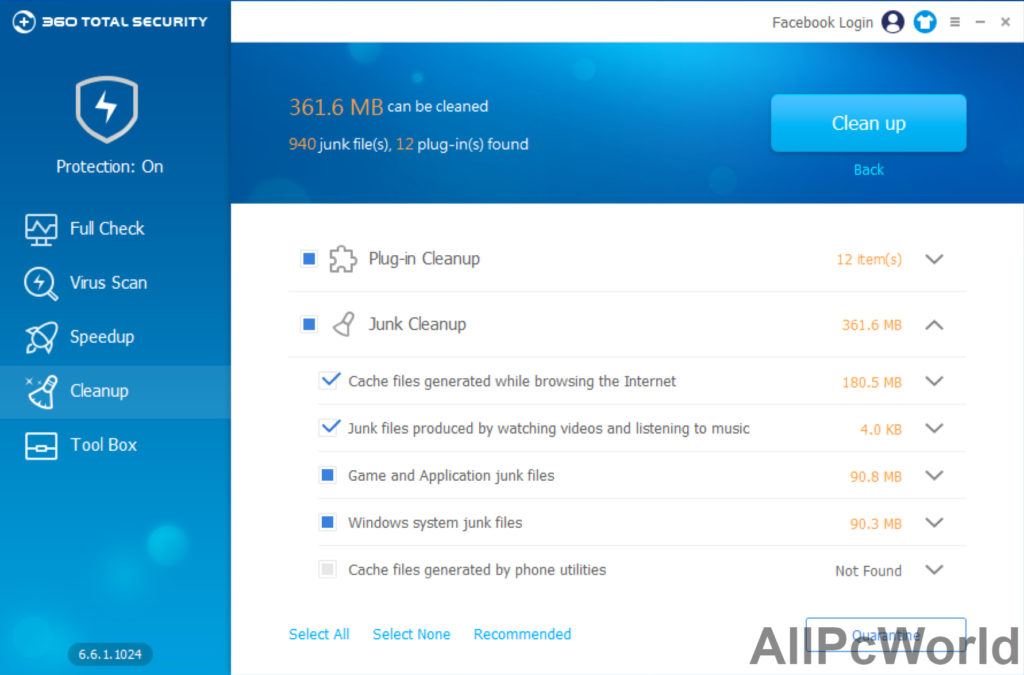 Real-time protection keeps a bundle multi-level of virus definitions, no matter if the virus is new or old you will be protected. It keeps its definitions up to date for ultimate protection. Threats are kept in the sandbox to keep the files and malicious applications away from each other.

360 Total Security comes up with many tremendous features

Before you download and install 360 Total Security, make sure that your system meets the given requirements

Click the below link to download the standalone installer of 360 Total Security for Windows x86 and x64 architecture. This free download is a compatible with all the old and new releases of Windows OS.