Debian 8.6 is a GNU Linux-based operating system which is the oldest and most stable version of Linux. This free download is a standalone ISO image installer of Debian OSes for x86-64 architecture.

Linux is a very popular open source operating system with a bundle of flavors. Debian 8.6 is a powerful Linux release which is built from scratch by the experienced hackers and developers to provide ultimate security features. This release is the base of hundreds of Linux distributions including Ubuntu. If you want to design your own Linux distribution like Slackware, you can easily do it keeping Debian as the base.  It is considered as the universal operating system. A user-friendly environment is provided by this tool so that you can get the better understanding of this OS along with a powerful command line interface for more control. 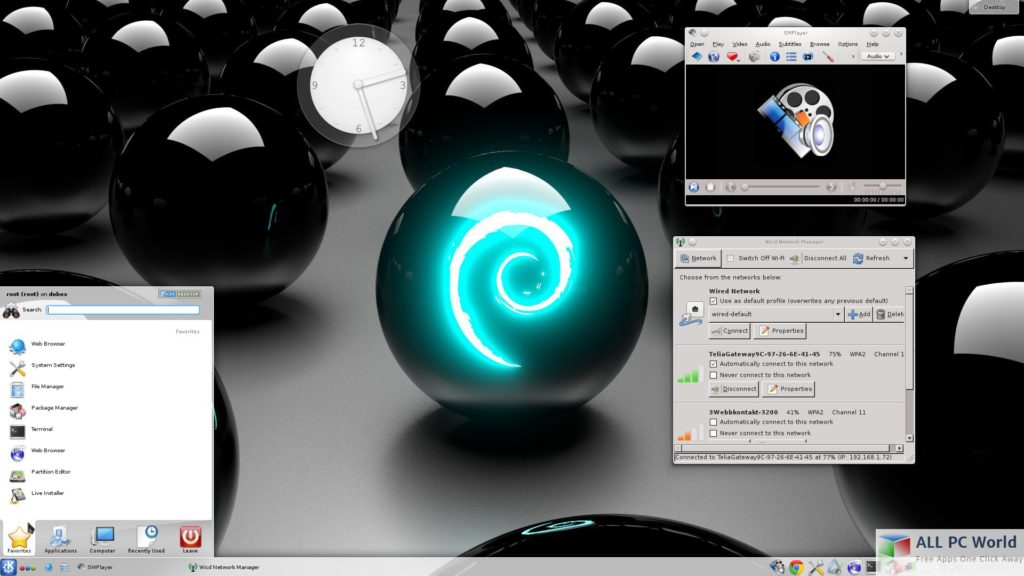 Moreover, a wide range of applications is added in this release which includes a variety of productive utilities in addition to GNOME, KDE, Xfce desktop environments. Additional 3rd party applications are also there to make your Linux experience even better. Edit files, play music, stream media and different core libraries and development packages are injected into this release. You can also run precompiled applications and perform many other advanced operations.

Some of the features of Debian 8.6 are:

Before you download and install Debian, make sure that your system meets the given requirements

Click the below link to download the standalone ISO image installer of Debian 8.6. It is the most powerful and stable release of Debian Linux.