Linux Mint Cinnamon 20.1 is an open-source Linux release based on Ubuntu with the cinnamon desktop environment as its name. This free download of Linux Mint 20.1 is a standalone offline installer for both 32bit and 64bit.

Ubuntu is the most popular flavor of Linux which is further enhanced into other different versions. Linux mint is one of the Ubuntu-based Operating System known as a Qiana Edition. The Cinnamon desktop environment enhances the functionality of this tool so to provide an understandable environment. This release of Linux is basically distributed as a couple of editions i.e. Cinnamon and MATE. You can deploy this release of Linux Mint through USB sticks or Live DVDs. You can directly start the Live environment by booting directly. 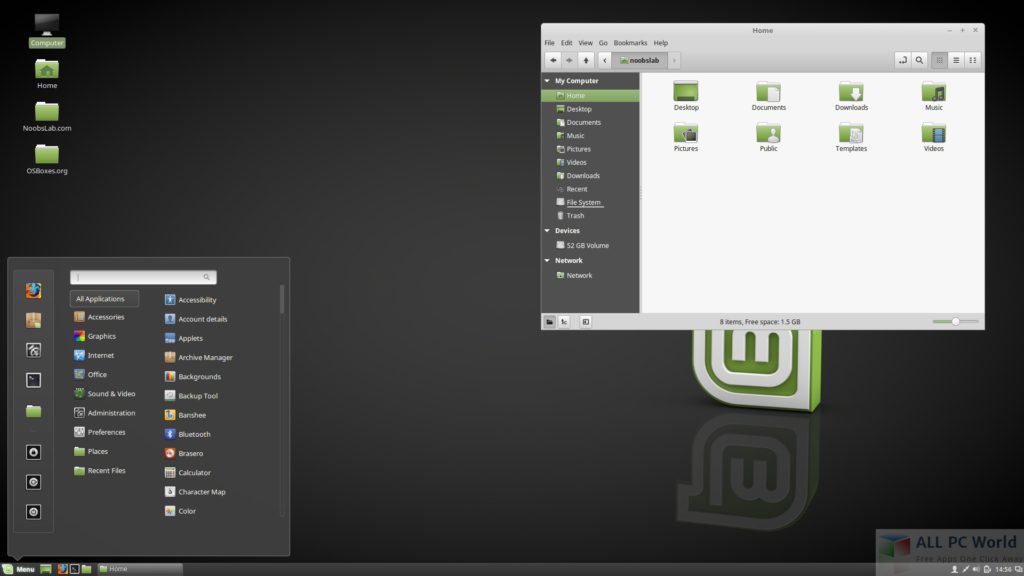 Linux Mint is a safe Linux distribution and more reliable as compared to other versions. For comfortable use providing and neat, clean, and productive environment, the bottom panel is provided like that of Windows. A variety of applications is added to it for handling all the basic needs. These applications include GIMP, Image Viewer, Firefox and Thunderbird, Transmission, HexChat, Totem Player, VLC, and LibreOffice. In addition, it automatically runs the diagnostics and memory tests before the Live environment starts. It is a lightweight OS that does not consume more resources from your computer. 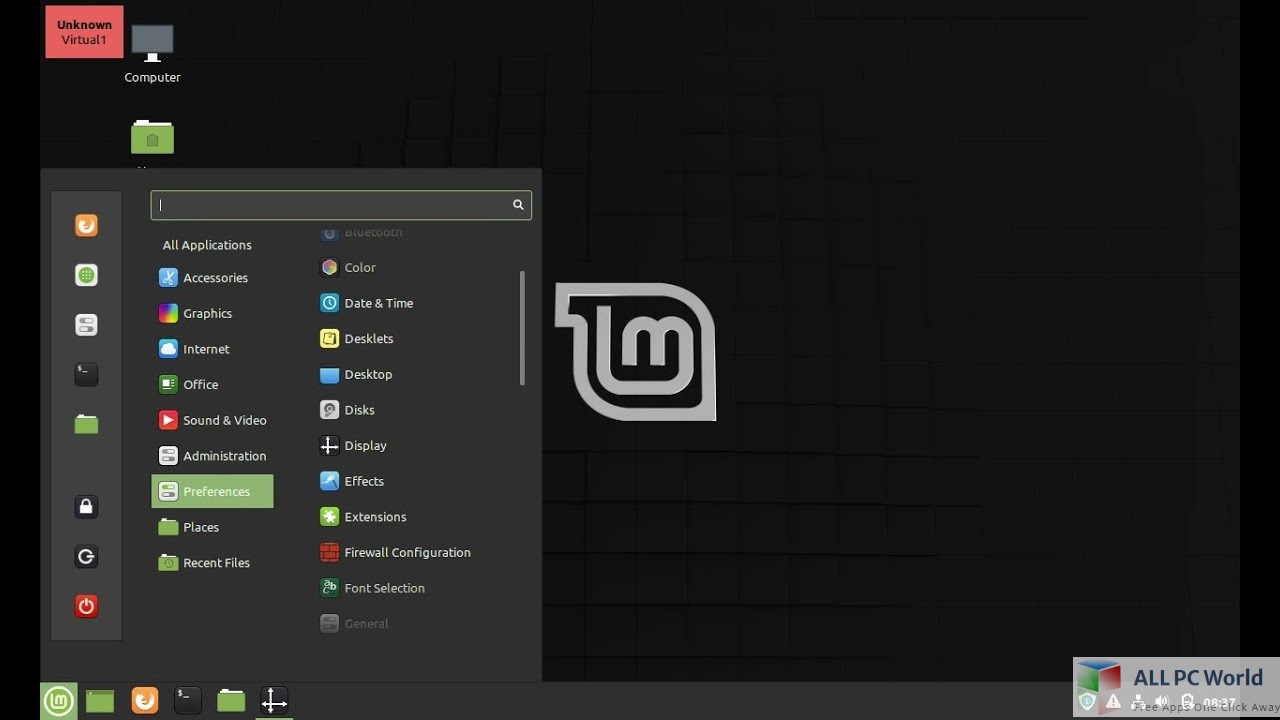 Some of the features of Linux Mint Cinnamon 20.1 are: 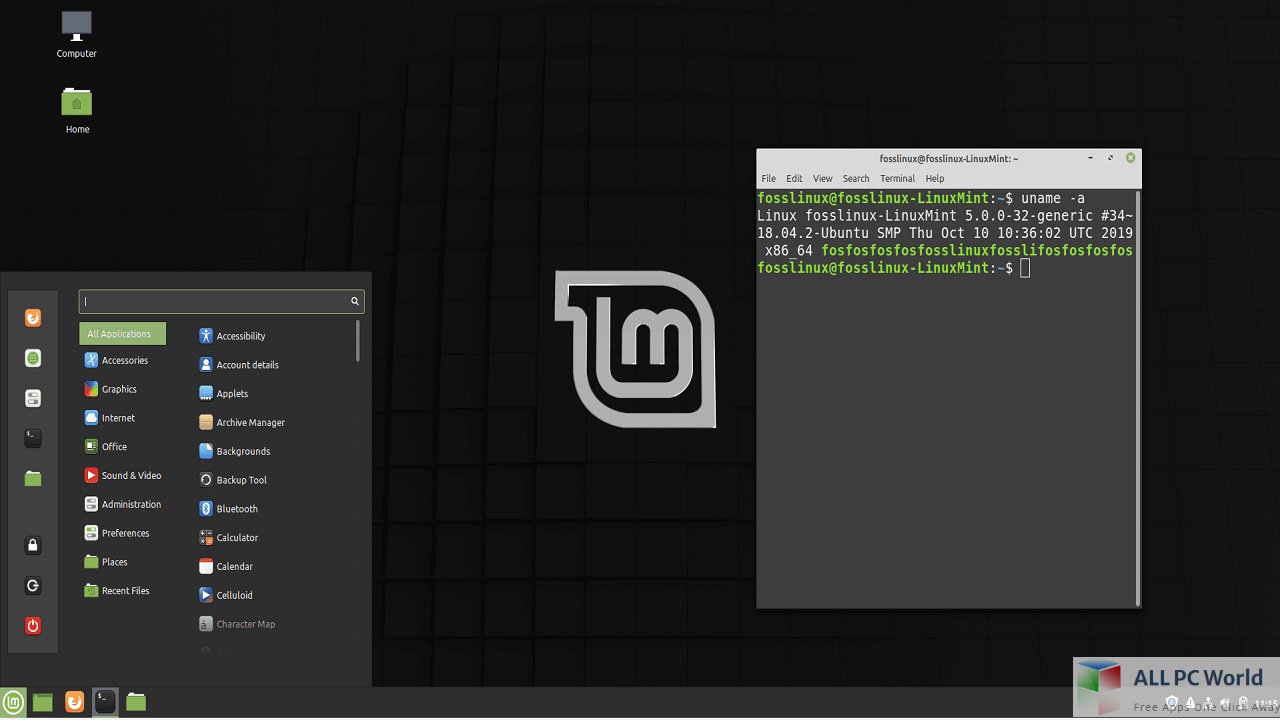 Before you download Linux Mint Cinnamon, make sure that your system meets the given requirements