There is perhaps no other amplifier more vital to the history of rock & roll than the Marshall Plexi Super Lead 1959. We took Marshall’s own museum-piece Plexi (a pristine model from 1967) under extremely careful security and supervision, and modeled each and every component to produce the most textured, detailed software version imaginable. 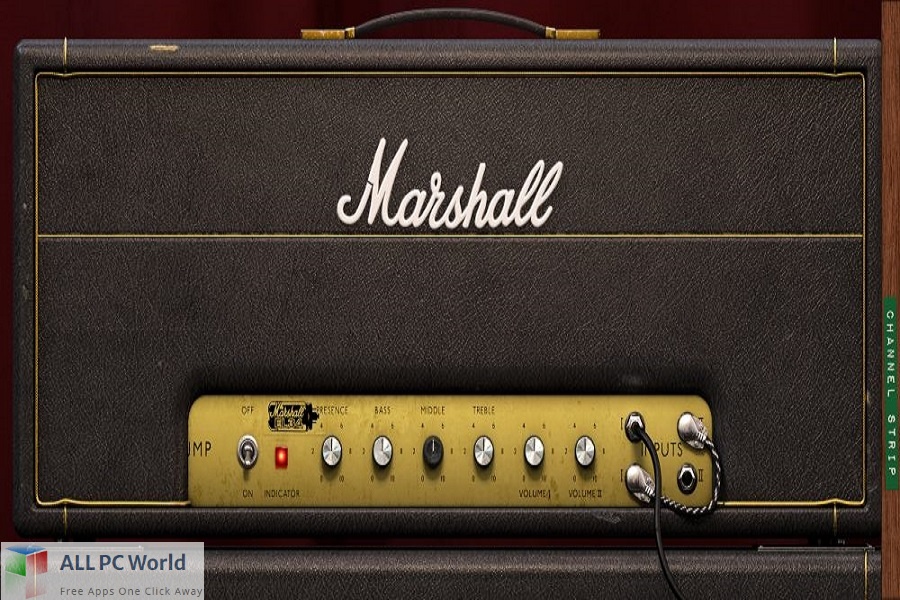 At any setting it responds exactly like the hardware, and it’s sensitive to your playing style like you wouldn’t believe.  You can also download Softube Marshall JMP 2203 v2 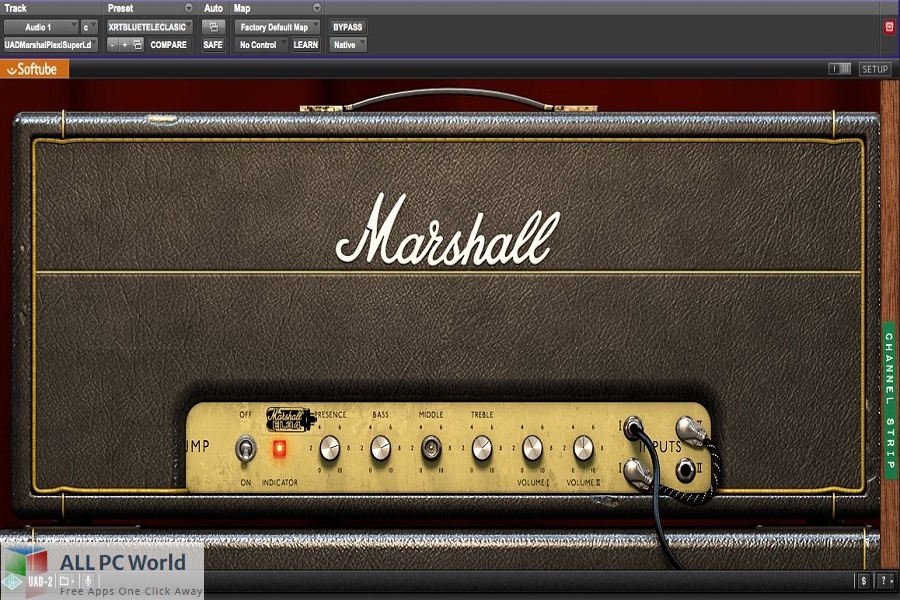 Component-modeled for the most accurate possible recreation of Marshall’s own reference unit.

Cabinet responses recorded at Kore Studio, London, with mic selections and positions by AC/DC engineer Tony Platt (Highway to Hell, Back in Black).

The history of Rock & Roll

The Plexi’s design was essentially commissioned by Pete Townshend of The Who, looking for more power, volume, and grunt as true high-voltage rock began to explode in the mid ’60s. Eric Clapton traded in his ‘Bluesbreaker’ combo for a Super Lead when he founded Cream in 1966. Jimi Hendrix, for goodness sake, played a Super Lead at Woodstock. Need we say more?

The first Marshall full stack was created for the Plexi. Initially the super-powerful, 100 watt amp was paired with a huge 8×12 speaker cabinet, but soon the preference shifted to two 4x12s, one straight and one angled. It’s hard to overstate how much of a cornerstone this amp is. Rock simply wouldn’t look or sound the same without it. 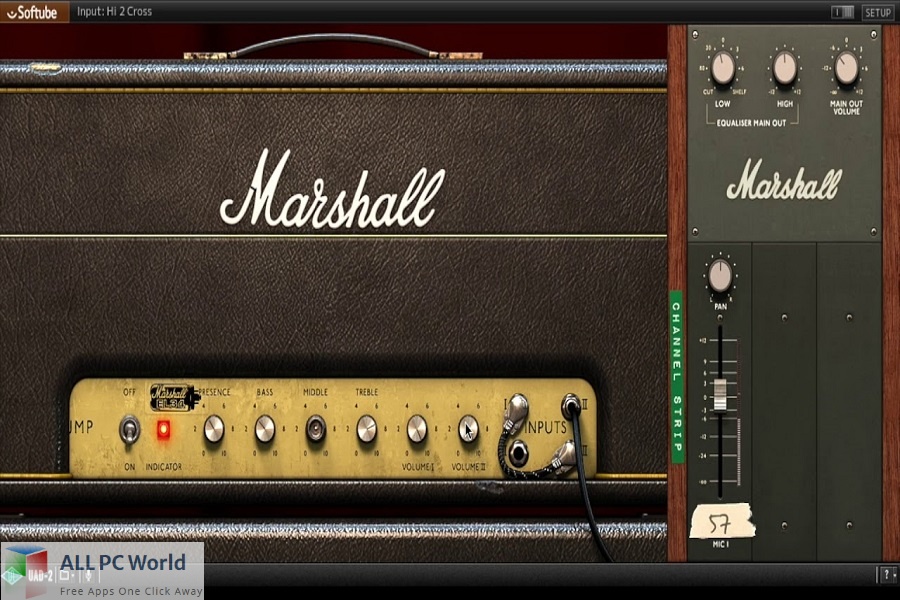